Patient:
If you or one of your loved ones is suffering from schizophrenia and you are looking for more information about schizophrenia or the current treatment options we advise you to seek contact with your local healthcare professional. In addition you can read the information below.

Schizophrenia can be defined as a severe mental disorder which affects behaviours, thoughts and emotions. You may only notice the first symptoms around teenage or adult years, but it actually begins a lot earlier in life.1

Men are likely to start showing symptoms between 15-25 years of age, whereas this normally happens later in life for women (35-45). However, schizophrenia is diagnosed consistently across genders and cultures.2

Over 21 million people are living with schizophrenia worldwide, and it’s more common in men than women.3

Schizophrenia has a wide range of symptoms which can be identified, but they can ultimately be grouped into categories: positive (like hallucinations and delusions), negative (linked to poor expressiveness and motivation) and cognitive (difficulties with organising thoughts and making plans).4

How can I help someone with schizophrenia?

If someone you know has schizophrenia, it is not always easy to know how to help. But there are many different things that you can do. Remember it can be distressing looking after someone suffering from a mental disorder, so keep in mind the following:

• Their schizophrenia is not your fault

• Their schizophrenia is not their fault

• You cannot cure their illness

• Their beliefs or hallucinations seem very real to them

• The person is not the disorder

• Even the best can make mistakes 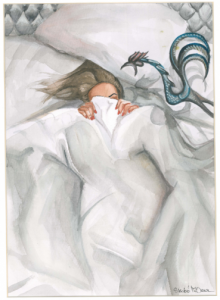 1. Find out more about schizophrenia

Learning about schizophrenia is important in order to understand the phases, the symptoms and what a person may be going through. There is a lot of wrong information around schizophrenia so take time to find out what is myth and what is truth.

2. Know the signs that they are relapsing


If you recognise these signs, make sure that they have access to their medication and consider seeking extra support.

3. Seek all the specialised help you can

There are a lot of support and services out there for people living with schizophrenia. The more professional advice you have access to, the easier it can be in the tougher periods

4. Make sure they are taking their medication

It is important for people with schizophrenia to take their medication as prescribed. This can help to prevent relapse.6 When they are feeling well, try to set up a routine to follow. Work together to overcome any forgetfulness that they may experience.

5. Making sure their loved one is safe

Someone with schizophrenia may find
it difficult to think clearly and take care
of themselves or others.5 If they have a dependant, you may be able to help out by assisting with everyday tasks like housework or shopping. You could also just check in to make sure they are ok. 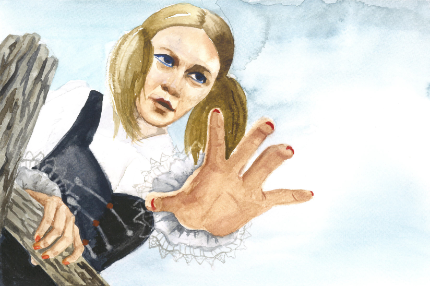 It is important to focus on the positives, the things they enjoy or are good at. Try setting small realistic goals and helping

to find jobs or skills that are manageable and meaningful. Remember that difficulty concentrating is a symptom of schizophrenia and so it is important to be patient.5

It is never easy watching someone you know experience schizophrenia. Make sure that you pay attention to your own needs and take time for yourself.

Look for institutional resources and mental health charities that operate in your area.