Medications That Should Be Avoided While Taking Cariprazine3

Other Considerations When Taking Cariprazine

Cariprazine is a centrally acting medication with primary central nervous system effects, which means it can lower blood pressure and heart rate, and cause drowsiness3. These side effects can be amplified when combined with other centrally acting psychiatric medications, such as other antipsychotics, antidepressants (eg, fluoxetine, citalopram, sertraline), benzodiazepines (eg, alprazolam, diazepam, clonazepam), and mood stabilizers (eg, lithium, valproate). Cariprazine should be used with caution when alcohol and other centrally acting medications are also being used3.

Long-term treatment with some antipsychotics has been shown to cause dopamine supersensitivity by upregulation of D2 receptors4,5. Dopamine supersensitivity can induce psychosis and tardive dyskinesia, characterized by involuntary or repetitive movements of the limbs, tongue, or face6. These effects could be exacerbated when cariprazine is combined with other antipsychotics. In addition, antipsychotics with a high affinity for cholinergic M1 receptors have been linked to cholinergic rebound upon switching or discontinuation.

Cholinergic rebound, which can cause a variety of symptoms7, including nausea, vomiting, and anxiety, could be exacerbated when combining multiple antipsychotics or in an adjunctive treatment regimen with another M1 binding agent8. Although cariprazine has no appreciable affinity for cholinergic muscarinic receptors9, the possibility exists that combining cariprazine with compounds with high M1 receptor affinity could contribute to cholinergic rebound effects. While potential side effects that could occur if cariprazine is combined with other compounds have been briefly discussed here, it is important to mention that cariprazine is intended as a monotherapy medication. 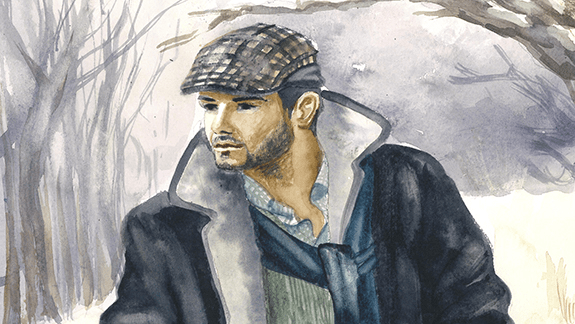 SAFETY AND TOLERABILITY OF REAGILA

(COD: 300020/R12. Submitted to AIFA 16/04/2020) The safety and tolerability of cariprazine was evaluated in all of the clinical studies in the cariprazine 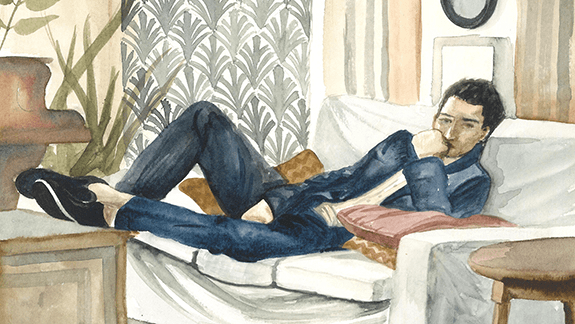 SCHEMES FOR SWITCHING TO REAGILA

(COD: 300020/R16. Submitted to AIFA 16/04/2020) The ultimate goal in schizophrenia treatment is recovery, which encompasses symptom remission in addition to